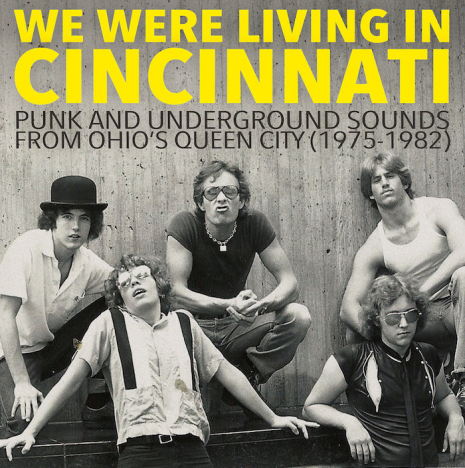 For decades, Peter Aaron of the Chrome Cranks

has been intermittently worked on a compilation that would document Cincinnati’s subterranean music scene of the mid 1970s through the early 1980s. Initially conceived of as a cassette release as far back as 1987, the project has finally seen the light of day as We Were Living in Cincinnati: Punk and Underground Sounds From Ohio’s Queen City (1975-1982). Put out jointly by HoZac Records and Shake-It Records, the collection includes obscure tracks from little-known vinyl releases, as well as previously unreleased recordings. Dangerous Minds has selected a handful of highlights from the set for you to check out.

The anthemic “Long Gone” was, appropriately, the A-side of the Customs 1980 single. The group was formed by guitarist Peter Greenberg—formerly of the Boston band DMZ and later of the Lyres—after he moved to Ohio to go to the University of Cincinnati. “Long Gone” is about getting the hell out of Cincinnati. 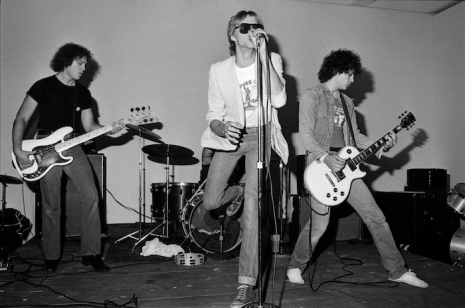 “Blonde Debbie,” a lustful power pop/rockabilly tribute to a certain Ms. Harry, is the B-side to the Rockers’ only 45, which came out in 1980. 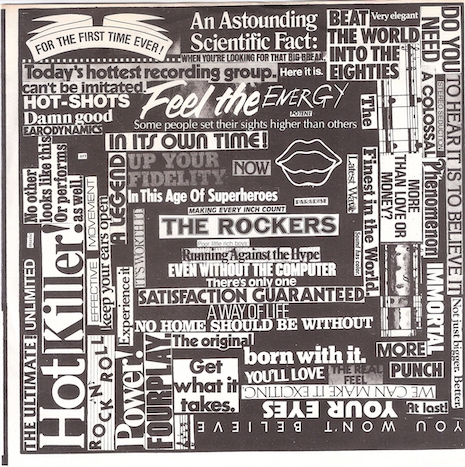 “Working Girls” is a driving punk rocker courtesy of Dennis the Menace. This catchy tune is taken from their only record, a self-titled 7-inch EP that was released in 1980. Though their discography is limited, Dennis the Menace were a staple of the Cincy scene. 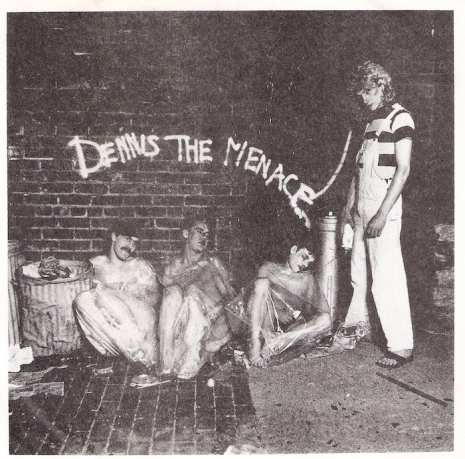 “Inside Out” by the Erector Set, a ska punk number that’s simply irresistible, was included on their 1981 single. The group also put out a 12-inch, and opened for some high-profile acts, including Squeeze and U2.

When writing what you’re reading here, this author had been sick for days, but still had to get up and dance like a lunatic when playing “Inside Out.” 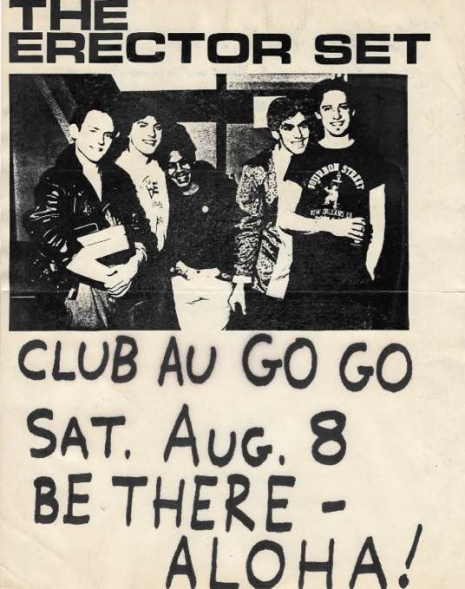 Vector Command: The dark and mysterious recordings by former members of Crime —a DM premiere